Did you know that before World War I, Cointreau was selling 800,000 bottles a year? Or how about the fact that this liqueur was founded 168 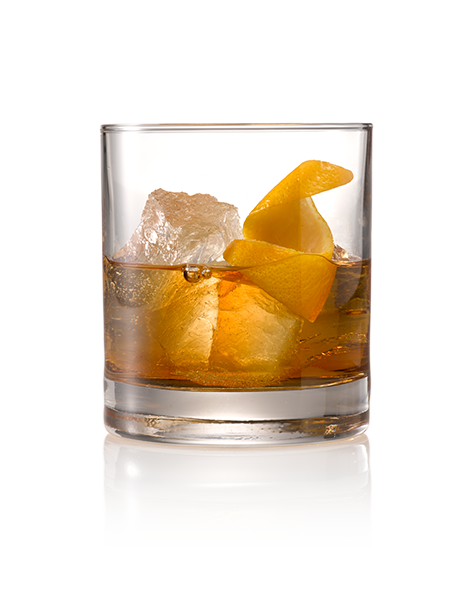 years ago! For those not familiar, Cointreau is a well-known orange flavored brand of triple sec used throughout cocktails in the industry.

The makers had a vision. He says, “I have searched passionately for the quintessential flavors of Cointreau. I wanted to combine crystal-clear purity with the subtlety of tastes made from the perfect blend of sweet and bitter orange peels.” The Cointreau family opened the doors to its distillery. Originally in the confectionary and cake-making business, the family sought to create premium, naturally flavored liqueurs that were unavailable at the time. So, they decided to produce it themselves. They had a vision and they fulfilled it!

Cointreau is now often used as an apértif, which is defined as an alcoholic drink taken before a meal to stimulate the appetite. Apértifs can be taken before or after meals. But its tangy orange flavor isn’t just good for a stimulating, it’s a sweet liqueur, perfect for cocktails. Spirit lovers everywhere understand the importance of using Cointreau in their premium cocktails. The tanginess of Cointreau with premium liquor creates a cocktail unlike any other. For years, Cointreau has been used in cocktails like margaritas, sidecars and cosmopolitans. It’s also known for being delicious near or over ice!

For those not familiar with this product, we will be hosting a Mixology challenge on Wednesday, June 14th featuring this delicious liqueur! Hosted by Marc Sievers,  you will have the opportunity to show off your best Cointreau cocktails and be named the champion of the mixology competition. Try this legendary liqueur, get your best recipes ready & get ready to mix! Mark your calendars for June 14th at our Adams Street store in Carmel. We can’t wait to see you there. Cheers!

Monday blues got you down? Channel that energy int

Got a case of Monday blues? We hear you. Why not m