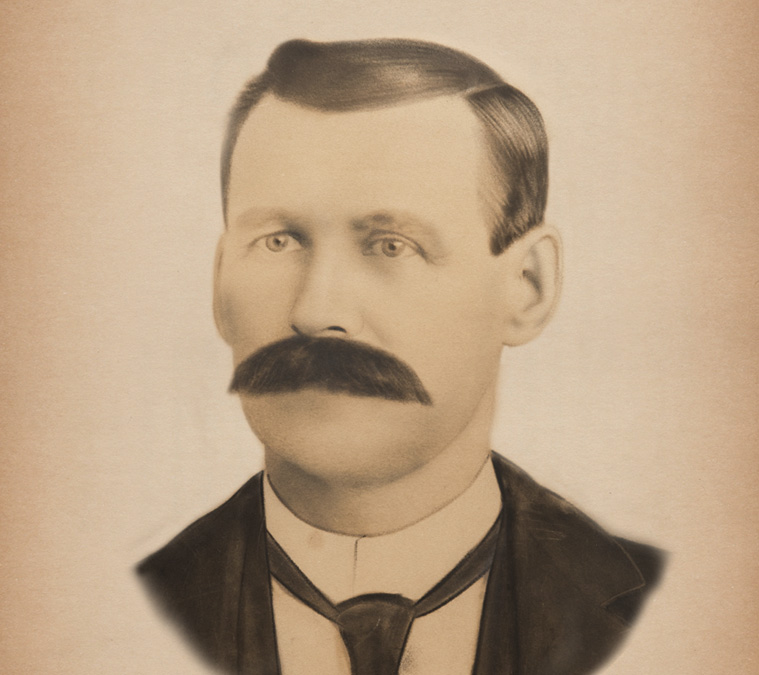 and Paul Beam’s great-grandfather. Minor was a distiller prior to the Prohibition era, passing away shortly after the 18th amendment was repealed. Minor had once distilled her products prior to prohibition in the same location Limestone Branch Distillery reopened in 2011. Stephen Beam says the bourbon is their idea of what Minor might have produced if he had the opportunity distil again.

The bottle itself will catch your eye. Its antique, flash look resembles bottles that you would find 100 years ago.

The two-year-old Indiana Rye is finished in Sherry Casks and bottled at 45% ABV. The sherry cask finish gives it a “smooth mouth feel” with hints of dark fruit & spice. According to the bourbon guy, it takes some time for the full effects of the whiskey to develop on the nose. After about 20 minutes of breathing, you’ll find the smells brought on from the sherry cask finish: darker fruits, rich spices, cedar & brown sugar. These same flavors experienced on the palette and finish of the bourbon. The finish lingers, spicy and warm, with strong cider and rye spice flavors.